Here’s our first new music blog post in a little bit. Thankfully things have been quite quiet in the last week or so – I guess all the bands are off at festivals rather than uploading new tunes.

Anyway, our first track is the first new proper release from Dog in the Snow since last year’s Africa single. Proxy is taken from their new EP Uncanny Valley, which comes out on Love Thy Neighbour in October, and has it’s launch party at the Hope & Ruin on 14th October:

END_OF_DOCUMENT_TOKEN_TO_BE_REPLACED

Last Monday, Dog in the Snow released their new single Factory and next Monday The New Union release their new single Now. Last weekend both bands played live, so we went along with our camera (as usual click to view large):

On Friday night we braved the rain and headed to the Green Door Store where despite the weather, Milk & Biscuits pulled in a full house. Here’s what our camera saw (click on the pics to view large) 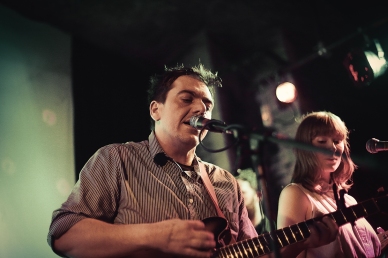 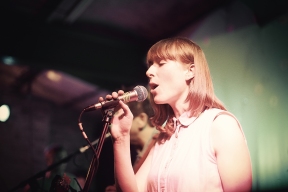 On Friday night we headed down to the Dome Studio Theatre for the Source New Music Night. This month IYES headlined, supported by Luo and Momotaro. We hoped it was going to be a good gig, and it didn’t disappoint. Here’s our pics: 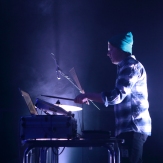 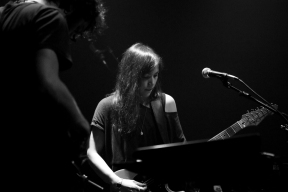 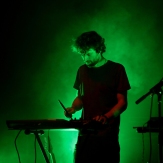 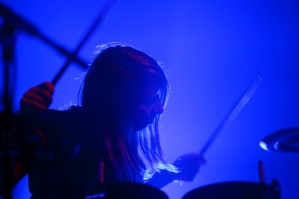 On Saturday night we headed down to the Green Door Store for live music night Drugs. There were originally five bands on the bill, but Twins didn’t make it, but Grasshopper, Bentcousin, The Bright Ones and Skirts more than made up for it. Here’s our pics. As usual, click to view large:

Last time we went to Club Berlin Jennifer Left and Dom from Sweet Sweet lies played at The Jive Monkey in Kemptown. Since then the Jive Monkey has closed down and Club Berlin has had to find a new home, which they’ve done in the Green Door Store where they were last night. La Momo (featuring Crayola Lectern on guitar) opened the evening, followed by half an hour of improvised synths from AK/DK before a headline set from Das Fenster. Fujiya and Miyagi were DJing between acts, but they were in the dark so they avoided my lens. Actually, for the most part AK/DK were in the dark too!

As usual, click on the images to view large: 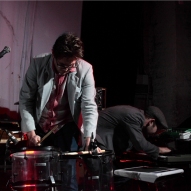 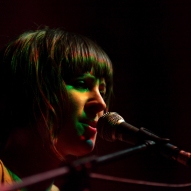