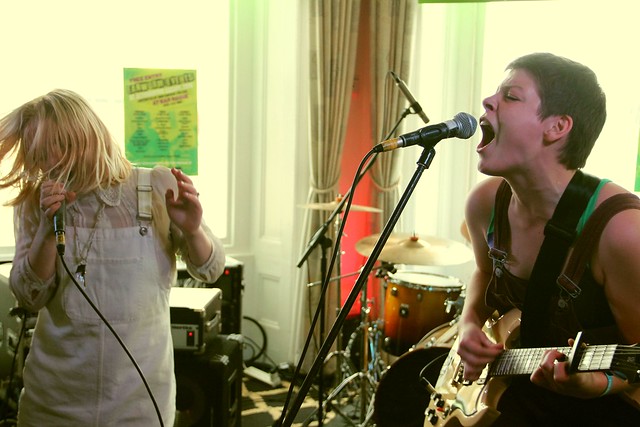 So, it’s been a few weeks. Sorry about that. No excuses really, but I never get around to blogging too much when it’s sunny out, even when actually what I’m doing in the evenings is trying to get a baby to sleep. Ho hum. Anyway, music. END_OF_DOCUMENT_TOKEN_TO_BE_REPLACED