Happy New Year! Our first New Music post of the year is a bit of a catch up, since we put these on hold in December while we were posting our end of year roundup. It’s been so long since our last post that the band we’re most excited about blogging has put out two new tracks. The Go! Team posted up their latest track All The Way Live just yesterday:

And Mayday went up right at the very end of November. If you haven’t got a ticket to their gig at The Haunt on 11th February yet, then move fast because the dates for the whole tour are selling out all over the place:
END_OF_DOCUMENT_TOKEN_TO_BE_REPLACED

Seadog are the baby of Mark Benton, erstwhile guitarist with Man Ray Sky, Grand Palace and occasional others. Five years on from their first EP,  a double set of beautiful soft pastoral songs which sounded like some lost singer-songwriter classic from the early 1970s, comes the new Transmitter EP, something a little tougher and wilder. The songs themselves have been part of the Seadog live set for several years but they’re now getting a well-deserved release on the excellent Bleeding Hearts recordings label.

Brighton music blog were there for the launch.

First up were Such Small Hands, centred around Melanie Howard’s beautiful vocals and dark break-up anti-love pop songs. Instead of a second guitar, Chris played a “keytar” which was a strapped-on extended keyboard. it’s a bit of a shame he spent most the gig bashing away at just a couple of keys because it looked like something that could be really interesting. Fortunately Melanie provided more than enough entertainment. 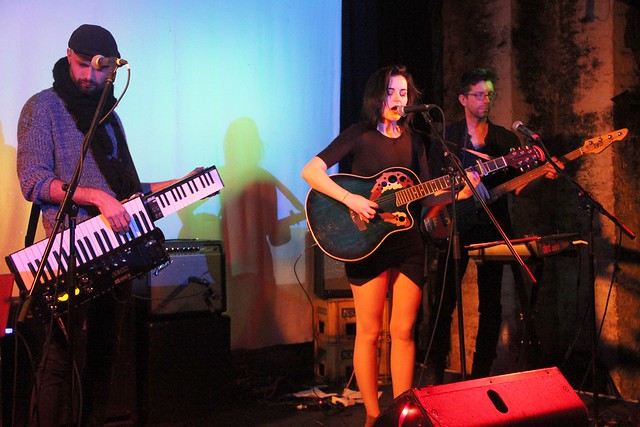 Next up were The Creaking Chair, including Seadog drummer Ryan Bollard, who played an enticing mix of Krautrock and early 70s English whimsy like Kevin Ayres, with some funky interjections too. It was a good mix that had the audience nodding in appreciation. 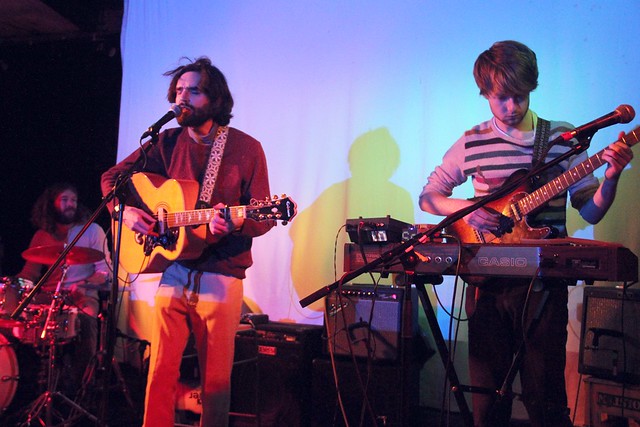 Finally, main band Seadog with a slightly augmented line-up, playing the new EP and other songs, sounding nervous and rough-edged at first, but then coming beautifully alive. The new songs have the lovely harmonies of the first EPs, with great songs like Haunted which have a classic twisted poppiness. Then Max plays the childlike xylophone introduction to ‘Transmitter’ and a lovely warm noise envelopes the room. The band have a fine sound, Mark Benton’s sweet vocals provide a strong lead and some well-crafted songs help ensure this is a band to watch. Here’s hoping they stop with EPs and collect together an album soon. 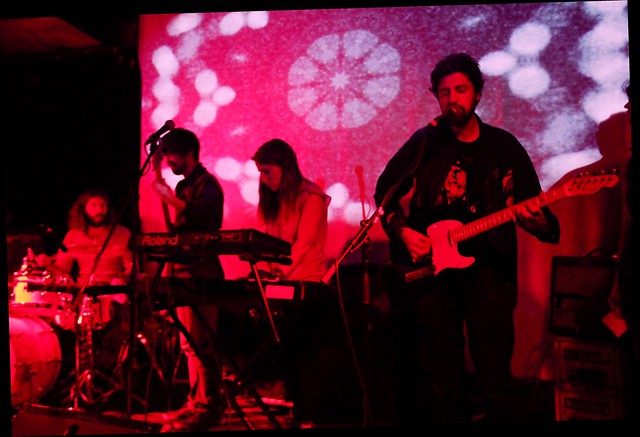 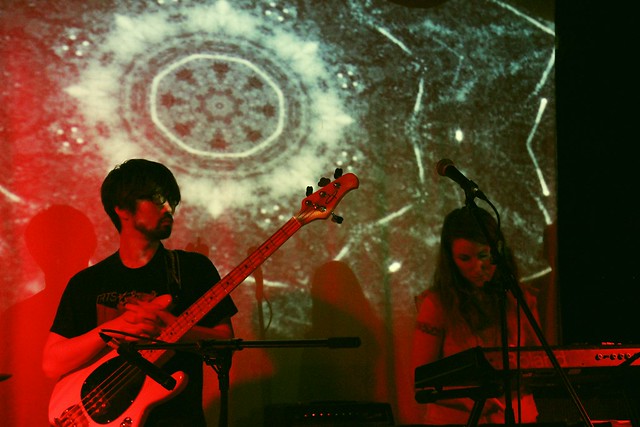 In the meantime, Transmitter is available in a variety of formats – CDs, downloads and soon-to-be-available vinyl. Catch Seadog at their next gig at the Northern Lights on 17th January. In the meantime, here’s a live version of Haunted 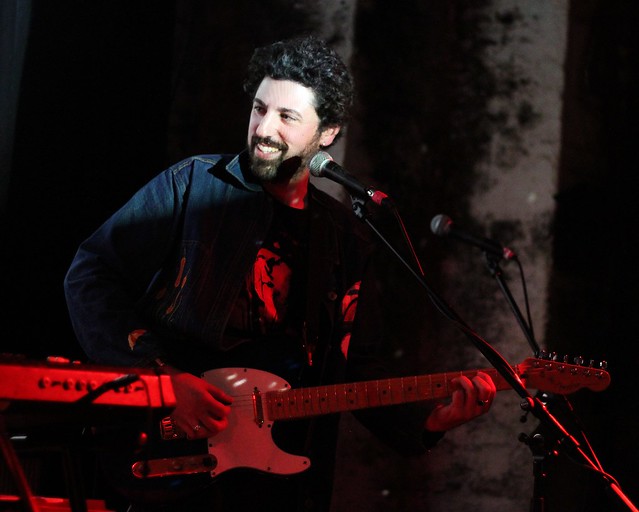