Another week, another new music post. As diverse as always, and kicking off this week with Brighton Music Blog favourite Yumi & The Weather, who’s just on the cusp of putting out their debut album.

Two new EPs have come our way and they are both well worth your time and money. 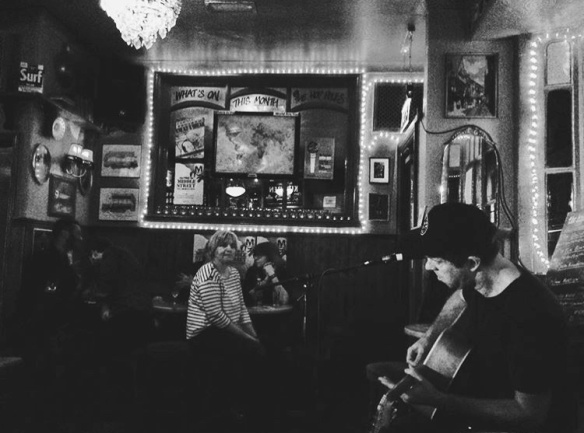 First up is ‘Get Yours’ by Tim Boat, an excellent four track EP which mixes strong indie-songwriting with a prog sensibility that feels more Radiohead than Genesis. Made with friends Steve Ward and Simone Odaranile, but confusingly listed as being by the Tim Boat Two, this is a solo work with some high production values.

‘Get Yours’  is a solid finger-picked tune with breathy vocals reminiscent of John Martyn. The beat then picks up with the songs ‘Killing Floor’ (featured below) and ‘Meteor’, and finally our favourite track ‘Runaway Dog’. The songs are full of revenge, escape, mystery and you won’t regret exploring their depths. 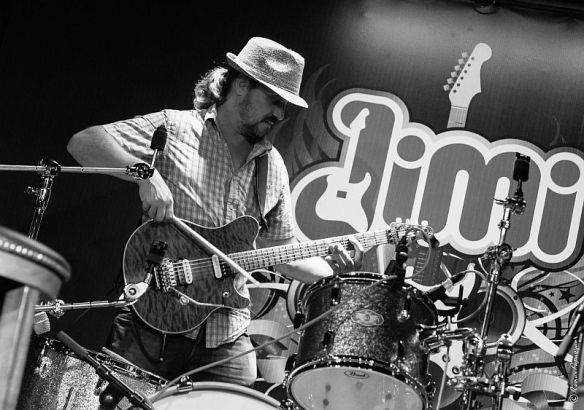 Next up is the bluesy, soulful EP ‘Blues Come Home To You’ by Nik Barrell.

This is a charming collection of five beautiful songs recorded amongst friends, with gorgeous harmonies and some exquisite playing. The songs range from opening jazz ballad ‘Thank You’, through the beautiful love song ‘Her and I’, the Louisiana-soul of the title track and upbeat fiddle-driven down-home philosophy of ‘A Heart of Money is a Heart of Stone’, with its echoing sweet sing-along chorus. Finally here’s the delicate and mournful closer ‘Things we do not know’ with a lovely accompanying vocal and piano from Sharon Lewis.

Check out ‘Things we do not know’ below, from whence you can find a link to the EP’s bandcamp page,

Whereas most singer-songwriters tend to put their head down and head for the hills of despondency, Nik Barrell has taken the opposite approach and written five songs full of positivity and happiness. In the hands of a less skillful songwriter they could become cloying but it’s a tribute to Nik’s skills that these songs are not that.

The opener ‘Growing Peaches in Oxfordshire’ has a sunny laid back feeling, like some of the best jazz-inspired Louisiana songs, and was perhaps influenced by the fact the songs were written while Nik was on the road in America. Another song, the bright and breezy ‘New Orleans’, makes clear Nik’s tribute to the classic American songsmiths. ‘It’s Your Choice’ is a song about fixing the problems of the world, asking the listener to ‘be the change you want to be… be the one who understands… and do it right’ all over a foot-tapping gypsy-esque rhythm.

Our favourite song is the last one on the EP ‘People Are Good’ which is a refreshing contrast to the negativity that it’s easy to subscribe to if you watch too much of the news (“you’ll get the idea, that there are no good people round here” as the song says). But Nik sings that he’s travelled the world and found that people are fundamentally good. It’s a lovely feeling, and a refreshing one in this cynical age.  You can hear the song at the top of this review.

Nik has a beautiful warm and romantic voice, which makes for repeated listening. He is ably supported on the EP by James Fiddes Smith whose excellent backing vocals add additional warmth and whose mandolin gives extra depth to the accompaniment. There’s also Tim Cotterell’s violin and Mark Strain’s bass, which contribute to the richness of Nik’s gentle guitar playing.