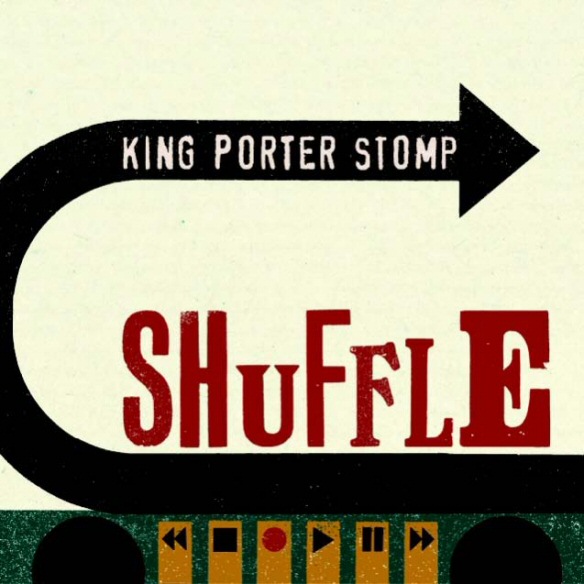 A few weeks ago we posted up the video for King Porter Stomp’s new single Shuffle, and last monday the album of the same name hit the shops.

Reading the PR blurb the I got sent with the album I was expecting a ska / reggae record, but Shuffle is much more than that. If anything, it’s more a hip hop record, with a predominantly reggae backing. Or maybe it’s a funk album. Who knows. Screw genres. Let’s just say that it’s a great party album.

A great album leaves you wanting when it ends, and you know what I want? To go to one of King Porter Stomp’s parties.

The band are having a launch party for the album on 15th September at The Old Market, and the album is out now on Comm:UNITY Sounds.