It’s about time we had a catch up on the new albums by local bands which are either just out, or just about to come out. The first of these is The Wytches whose new LP All Your Happy Life came out on Heavenly right at the end of September. As a taster, here’s Crest of Death:

Tigercub are out on tour around Europe right now in support of their upcoming album. It’s called Abstract Figures in the Dark, and it comes out on 11th November on Alcopop. If you pre-order it from Resident you’ll get two free tickets to the band’s instore performance on 13th November. Here’s track three from the album, Omen:

The new album from Resonators also came out last Friday (although they played a Brighton launch at the Dome Studio Theatre a couple of weeks back). Their new release is called Imaginary People and is out on Wah Wah 45s. Here’s album opener All The Paths:

Bloom launched their debut album What Is Life with a gig at Latest Music Bar a couple of weekends ago. Formerly the Beautiful Word, the band have grown up, and are displaying a new-found maturity and a love of synths. The band have a new video out on Friday, and are also selling a very limited run if cassettes of the demos for their album (which you can find more info about on their Facebook page). If you’d like to know what to expect from the record, here’s Shout: 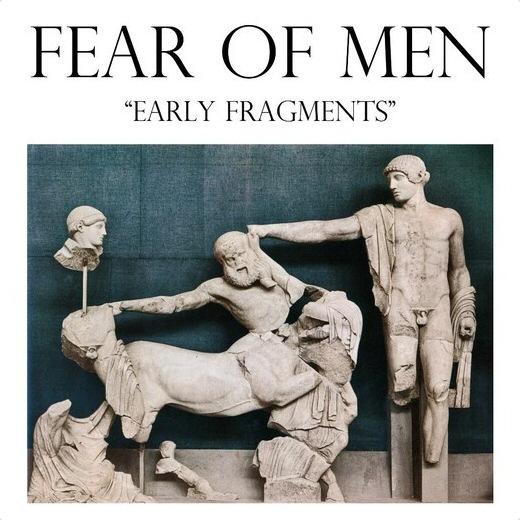 When we interviewed Jess and Dan from Fear of Men back in July, they’d just finished touring with Best Coast, had recorded Mosaic – a 7″ for the Too Pure singles club which got released in October, and were about to get their heads down and start work on their debut album. They’ve just finished recording but to tie up a few loose ends before it comes out and to help get newer fans up to speed with their back catalogue, the band are putting out a collection called Early Fragments, which brings together their 7″ and cassette releases so far, as well as a new track Seer:

Early Fragments comes out on marbled black and white vinyl and is released by Kanine Records on 11th February. Technically, it’s a US released but you’ll be able to get hold of it from Resident.
The full tracklist is:
1.Seer
2.Mosaic
3.Your Side
4.Green Sea
5.Born
6.Doldrums
7.Ritual Confession
8.Spirit House

Later in February the band are touring with Veronica Falls (sadly there’s no Brighton date), and are then heading over to the states to play SXSW, and Festival NRMAL in Mexico.