After a bit of an absence because a teething baby is higher up my priorities than writing blog posts, we’re back with some new music and not just new tracks, but whole albums. 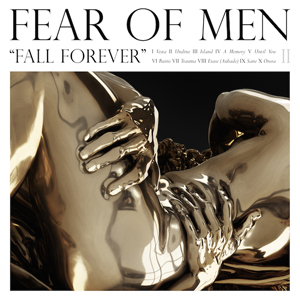 Fall Forever by Fear of Men came out on Kanine Records on June 3rd, the same day as the band played a live instore at Resident to promote the record. The album is a follow up to 2014’s Loom and shows the band branching out sonically and lyrically. Jess Weiss went into the process of writing with a desire to develop her own voice, rather than hiding behind metaphors and oblique references, and the album features a much broader aural palette compared to it’s predecessor. We already posted up the video for Island, so here’s the video for one of the other tracks, Trauma: 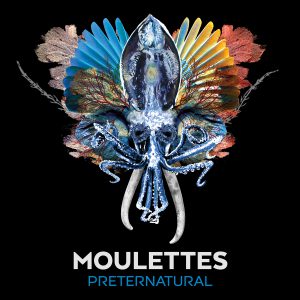 We’ve been fans of Moulettes for a long long time at Brighton Music Blog, and their performance at One Church confirmed that they still deserve a place in our hearts. Moulettes also played a live instore at Resident to promote Preternatural, the week before Fear of Men and are now off on tour all around the world, currently in Canada. Moving further and further away from their folk roots, the new material could be described as prog, with it’s switching time signatures and 70s sounding guitars. Here’s the lead single from the album, Behemoth: 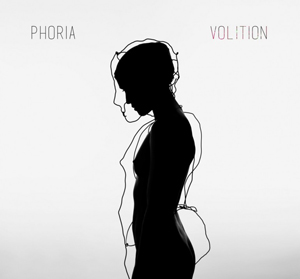 Last of all we have news of the debut album from Phoria, which has been a long time coming – their first EP appeared in 2013. Volition was released on 3rd June on X Novo, and the album launches (in Brighton and London) were meant to be taking place this week. Sadly, Phoria main man Trewin Howard is out of action, so the gigs have been postponed for now. We’ll bring you details of the rescheduled dates as we have them. In the meantime, here’s Loss, which has been suggested to us as one of the standout tracks: