We haven’t posted up a gallery of a local gig since October last year, and the last time we featured a gig at the Green Door Store was back in 2014. It’s been a while. So here are some shots from last night’s gig. Prince Vaseline headlined supported by Red Deer People and grasshopper, and turnout was surprisingly good for a grey Sunday in January. Click on the pics to view large: 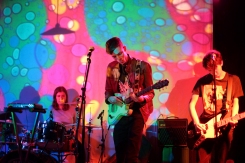 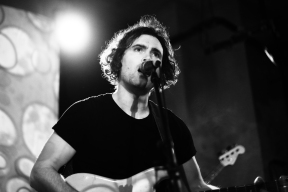 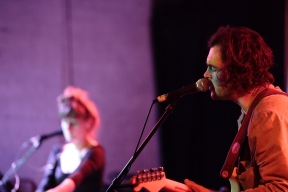 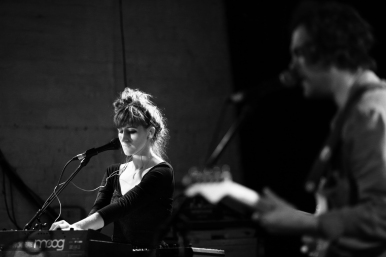