When we first wrote about IYES back in January, we tucked their track Lighthouse in amongst a whole bunch of other tunes by local bands that we wanted to share with you all. After we posted it, we couldn’t stop listening to it – it was that good. And then we went to go and see them live, and that was great too.

Fast forward to this weekend, and a brand new track has appeared on their soundcloud, and this time we’re going to give it the fanfare that it deserves. Glow starts off simply with an arpeggiated rhythm and Melis’ vocal, and then around thirty seconds in it explodes into technicolour with effervescent synths and the strength of Josh’s voice. Glow is a bit more uptempo than Lighthouse, but doesn’t lose anything for it. I always have a little bit of fear when I hear one track by a new band that the rest of their material won’t match it, but IYES have proved that this doesn’t have to be the case. 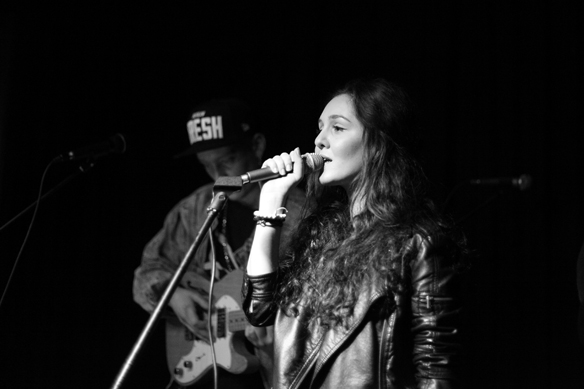