Over the course of June, The Go! Team took their new album The Scene Between on the road. The tour ended on 21st June in Manchester but didn’t include a hometown gig, so last night they reconvened and blew the roof off of the Haunt. The setlist was a Go! Team superfan’s dream taking in tracks from all four albums – including Thunder Lightning Strike’s closing track Everybody’s a VIP to Someone, complete with banjo – as well as a brand new track She’s Got Guns. The band were clearly out to enjoy themselves without any pressure to trot out their greatest hits – Ladyflash didn’t get an outing, but nobody cared because there was too much fun being had by all. Support came from grasshopper, who seem to be getting all the right attention these days after supporting The Charlatans earlier this year.

Here’s our pics from the night. Click to view large: 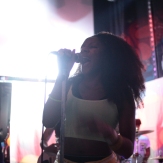 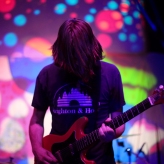 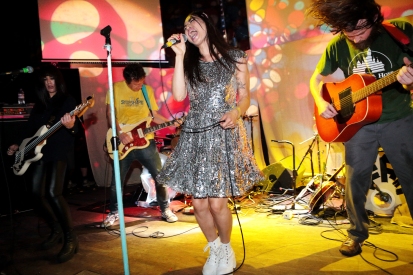 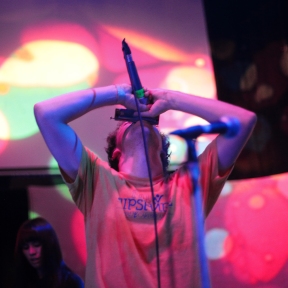 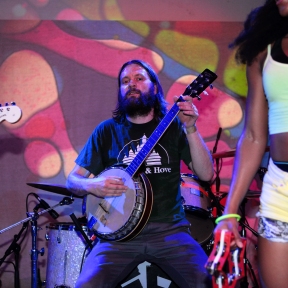