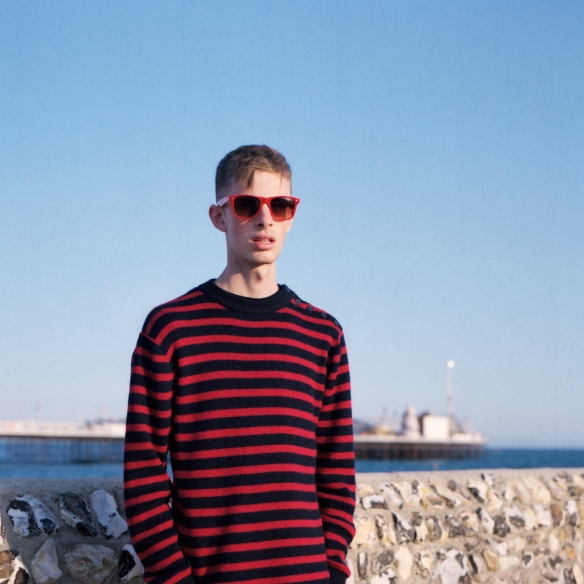 We haven’t managed to make it along to many Bleeding Hearts Recordings related things this year, but we’re still fans of what they do with their regular monthly nights ploughing a different furrow to everyone else. They’ve only put out one record this year, which felt (to us at least) like it was a long time coming. Since the recording of the three tracks on grasshopper‘s Nothing Like Us single they’ve changed guitarists a number of times, but have now settled on a line up which has added some meat to the post-punk bones of their previous post-punk incarnation. Where so many guitar bands in Brighton opt for a grungey shoegaze sound it’s always refreshing hear grasshopper (which you can do on the 3rd January at the Green Door Store)