Last night we attended the Hidden Trail Records album launch for their new compilation ‘Hidden Brighton’. The launch gig at the Palmeira pub featured four stellar acts from amongst those who donated their time and efforts to the new charity compilation. Headlining were Brighton’s own Fairport Mac / Fleetwood Convention, The Self Help Group. They were ably supported by the electric Hella Better Dancer, folk-chanteuse Ellie Ford and the Americana slide-riding twang of Kokopelli.

The new album is in local record shops now and is an excellent selection of new local bands with not a bad track amongst them. It’s well worth the money, which will help support local charity Grace Eyre, helping people with learning difficulties.

You can listen to it and buy it on-line here via bandcamp. 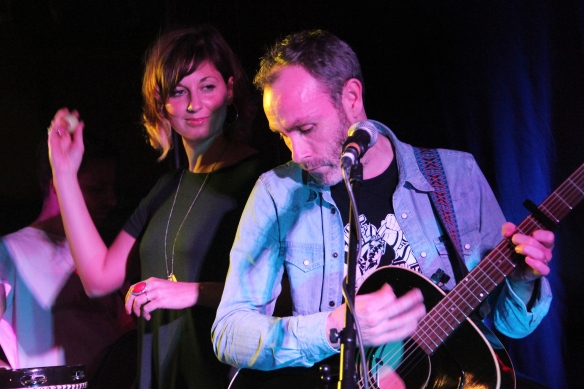 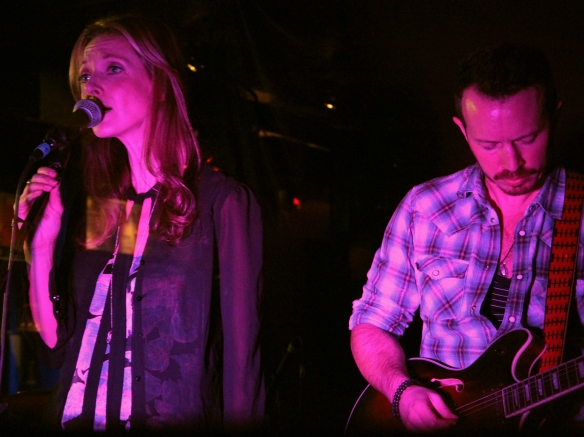 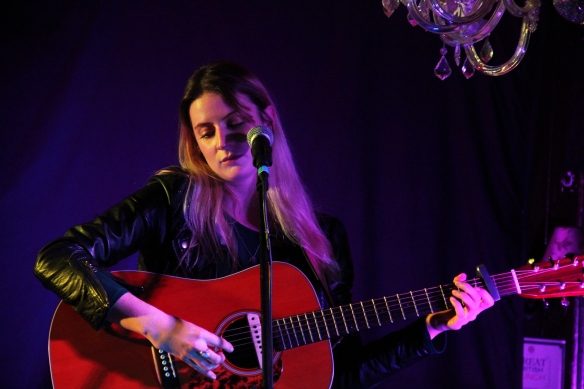 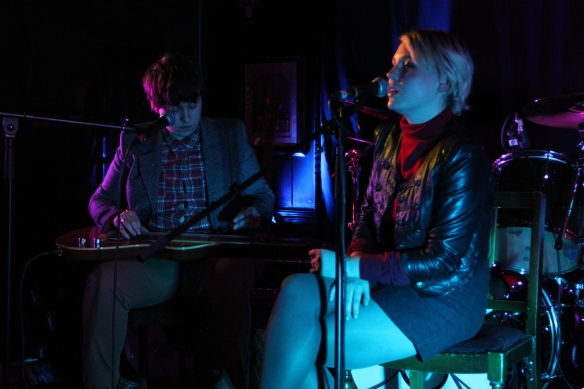 All photographs by Jon Southcoasting.