Today sees releases from two of our favourite bands at Brighton Music Blog. We’ve featured videos from both releases on the blog before, but these have appeared online so far before the release date that it’s worth reminding people about these again now that you can go and actually buy them. 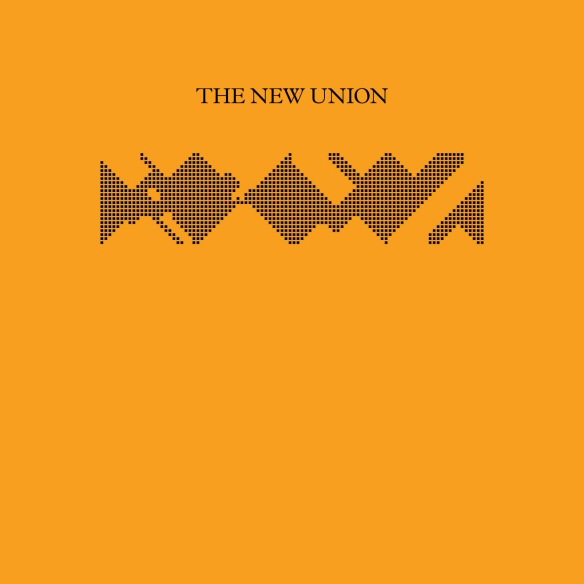 The first is The New Union EP, by The New Union, on Two Sisters Records. The EP features four tracks – Staying Friends, Rushing Thoughts, Where Do You Think You’re Going Wrong and Forget Again – and is out now on iTunes, or on 12″ from the likes of Resident Records. The band are holding the single launch at the Book Club in London on Thursday for this release, but you’ll be able to catch them in Brighton again soon supporting IYES on 24th July at The Hope. Get your tickets early for this gig, because with a line up like that, it WILL sell out. Hopefully we’ll have an interview with the band to share with you before then. 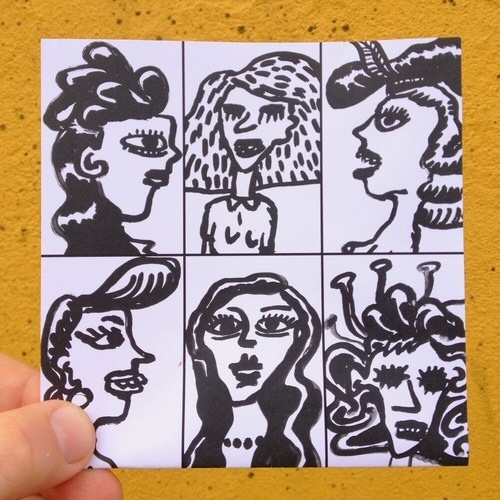 Today’s other release is Hairstyles by Milk & Biscuits. Hairstyles is released on Big Salad Records, and is download only, available through iTunes (and probably some other places, although when this was written details weren’t confirmed). Milk & Biscuits play next Brighton gig is on 22nd June at the West Hill Centre.