It feels like months since we covered one of the Source New Music nights at the Pavilion Theatre. That’s probably because it is – the last one we wrote about was back in March, and that was on the same night as a Juice New Music Night, so I only got to write about half of each. This month had Sweet Sweet Lies headlining though, who I hadn’t seen live since they released their album, so we couldn’t miss that. 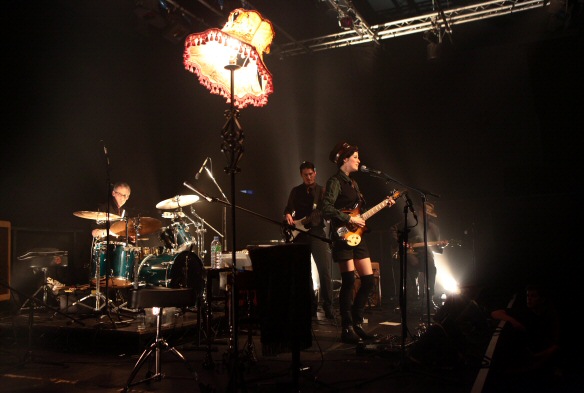 As I arrived, Ember Honey were playing their set. I didn’t catch too much of it, but if you’re a fan of atmospheric, moody, dark tunes, then they could be for you. 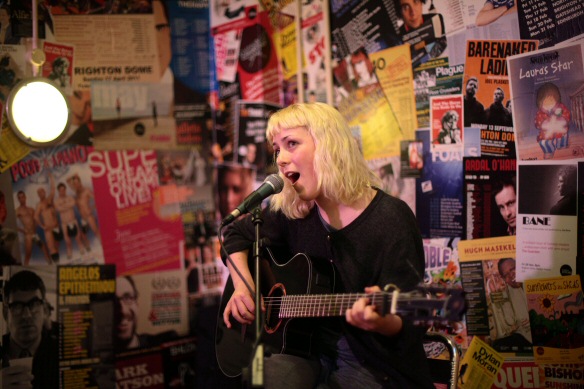 To keep the music going while the stage is being re-set upstairs, the gap is filled as always by an acoustic act in the downstairs bar. This month was the turn of Poppy Tibbetts – a folk singer and talented guitarist. There were a few nerves initially, but she had a great voice and definitely deserves to be heard by more people. 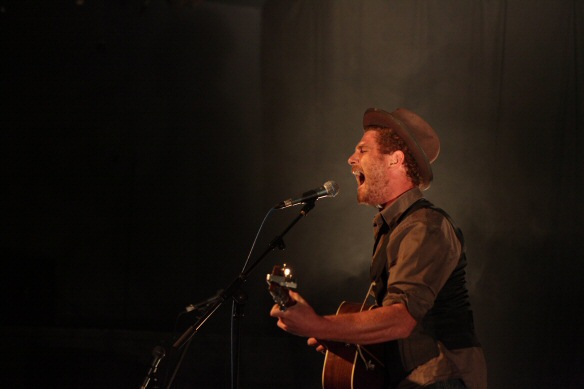 The next act upstairs was Douglas James, who also falls under the catch-all of folk, but fell at completely the opposite end of the spectrum to the previous act. Where Poppy Tibbetts was delicate, softly spoken and plucked away delicately, Douglas James shouted songs of a broken man, but did it with great showmanship and humour. 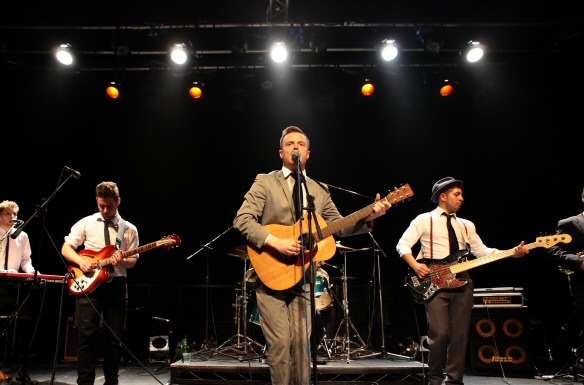 Finally, it was the turn of the act that most of the crowd were waiting for. Sweet Sweet Lies have built up quite a following over the past few months, and this Source night was one of the best attended that I’ve seen. Having spent so much effort on The Hare, The Hound and The Tortoise, Dom, Michael and the band are now ready to move on and used the show mainly to showcase new songs that they’re working on. It all sounded pretty good – no great departure from the old stuff. They threw in a few old favourite though, including dedicating Macy to the superfan at the front who had gone so far as calling his cat Macy. You know you’ve made it when people are naming are naming their pets after your songs!